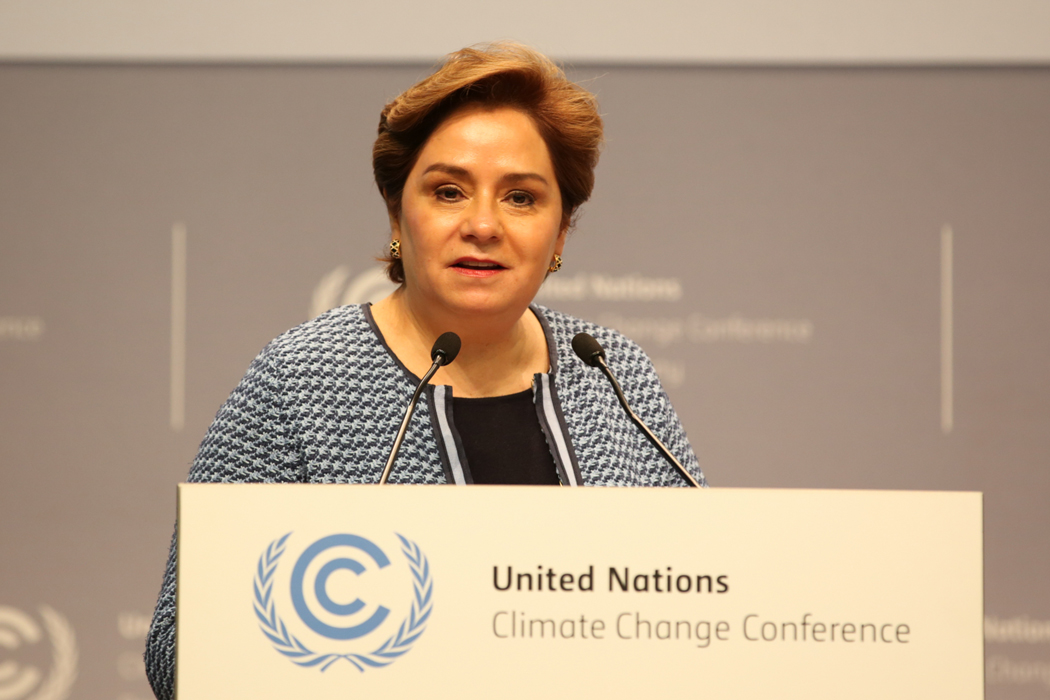 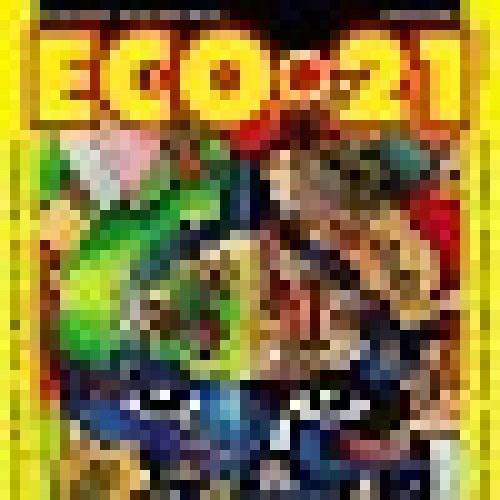 The 10th Petersberg Climate Dialogue kicked off in Berlin today, an informal meeting of ministers and representatives from 35 countries focusing on the implementation of the Paris Agreement and preparations for the next UN Climate Change Conference (COP25), which will take place in December in Santiago, Chile.

Speaking at the start of the event, hosted by the governments of Germany and Chile, the UN’s top climate change official Patricia Espinosa outlined key deliverables of COP25 and called on governments to rapidly raise their levels of ambition to tackle climate change.

“Nations are still far from their goals, far from fulfilling the aims of the Paris Agreement and far from the deep transformation throughout society that we desperately need to address climate change,” she said.

Ms. Espinosa, Executive Secretary of UN Climate Change, acknowledged that people throughout the world are angry about the pace of action and that they want more action commensurate to the overwhelming risk that climate change poses.

She also noted that there is still have an opportunity to turn the situation around, provided that not only nations, but that all segments of society get involved, and this is done urgently and multilaterally. With regard specifically to the business sector she said:

“We’ve already seen incredible action taking place in almost all sectors of the business community with respect to new investments in green technology, green transportation, green infrastructure and more. While that progress has been remarkable, it’s only a fraction of what’s needed.

Much has changed in one year. 12 months ago, we were discussing the need to complete the Paris Agreement Work Program in anticipation of COP24 in Katowice.

Thanks to hard work by the Parties, the Polish Presidency, and the guidance of UN Climate Change, that work is now largely complete.

Some have suggested that the heavy lifting is now done.

Nothing could be farther from the truth.

Nations are still far from their goals, far from fulfilling the aims of the Paris Agreement and far from the deep transformation throughout society that we desperately need to address climate change.

People throughout the world are angry about the pace of action. We see this in the streets, media and other forums. They’re angry because never have we been so certain that climate change presents a clear and present danger to humanity’s future on this planet.

They want this urgency met not only with statements, but with action commensurate to the overwhelming risk that it poses.

What this action must achieve is clear: the recent IPCC Special Report stated that to stabilize global warming at 1.5 degrees, global emissions must be cut in half by 2030. Then, net-zero emissions by 2050.

But that’s not the path we’re currently on.

Nationally-Determined Contributions under the Paris Agreement, as they currently stand, don’t get us near 1.5 degrees. According to the most recent estimates we have, nations are on pace to roughly double it.

The good news is that we still have an opportunity to turn things around. It will take not only nations, but the combined efforts of all segments of society. And it must be done urgently and multilaterally.

COP 24 in Katowice was a major turning point. It reinforced momentum for climate action, delivered operational guidance for the Paris Agreement, and demonstrated that multilateralism delivers.

Specifically, ambition to implement the Paris Agreement and to ensure that Nationally-Determined Contributions under it reflect enhanced commitments to climate action across all segments of society.

Let’s talk about those NDCs first. They’re a major focus of attention in the period leading to 2020—when the next round of NDCs must be submitted or updated by all Member States.

Right now, current NDCs don’t reflect what we need to achieve our Paris goals, and they’re not getting us there fast enough.

It’s simple: if we are to have a chance, we must enhance.

We are realistic. We know that nations cannot come up overnight with fully developed and detailed new NDCs. But we need solid political decisions that show they are rapidly moving in this direction.

The first chance to do this is at the UN Climate Action Summit on September 23. It’s a major opportunity for national political leaders to show new levels of commitment with respect to boosting their climate action and enhancing their NDCs.

Results from the Summit feed directly into our overall process at COP25, where we will consider those results and continue pressing for more ambitious NDCs.

Although I’m talking right now about post-2020, I want to note that some nations still must meet their pre-2020 commitments. Let me assure you: we have not forgotten these commitments and will continue to encourage their completion.

We need ambition related to NDCs and ambition when it comes to implementing the Paris Agreement as well.

We will have several implementation decisions to make at COP25, specifically in the areas of mitigation, adaptation, transparency and support. These are either expected to be adopted or advanced significantly in Santiago.

I don’t have time to list them all, but a few examples include:

– refining the technical aspects of the transparency framework;

– assurances on the provision of continued support to developing countries through all possible means, including a successful replenishment of the GCF. While Germany and Norway announced they’ll double their contributions, all developed countries urgently need to participate in replenishment.

– progress on the achievement of the goal of mobilizing $100 billion by 2020. While COP24 saw nations starting to set a new collective goal for 2025 onwards, it’s important that current pledges are met.

– decisions on action for climate empowerment and on gender;

In addition, we also must complete some unfinished business from Katowice; namely, Article Six. This work must be completed to unleash the potential of a valuable tool for climate action.

Finally, COP25 is also about outreach and inclusion of non-state actors. They’re a vital part of our efforts to achieve our climate goals.

Governments cannot address climate change on their own. Their work must be complemented by a strengthened commitment to climate action by non-state actors across all layers of society and across all regions of the world. This is the only way we’ll achieve the deep transformation we need.

We’ve already seen incredible action taking place in almost all sectors of the business community with respect to new investments in green technology, green transportation, green infrastructure and more. While that progress has been remarkable, it’s only a fraction of what’s needed.

COP25 should include a broad, powerful outreach effort in order to truly boost action by non-state actors.

This must go beyond the formal negotiations process and should take advantage of the fact that we are in Latin America—a region where so much good work is happening. Let’s build on our experience from Talanoa. Let’s learn from people and businesses in the region.

Ladies and gentlemen, our hosts are already calling COP25 the COP of Action. Indeed, it is our opportunity to make major progress on what people throughout the world are demanding—real and lasting action on climate change.

I began by telling you that we are far from achieving our climate goals, and we have an incredibly short window of opportunity left to do it.

Every single one of our discussions leading up to and at COP25 must be substantial. They must matter. They must reach decisions. They must advance the process.

Let us therefore prepare a COP of action that not only achieves our immediate tasks, but reflects the ambition we ask of both state and non-state actors.

Let it be bold, let it exceed expectations, and let it continue helping us build a world that is cleaner, greener and more prosperous for all. 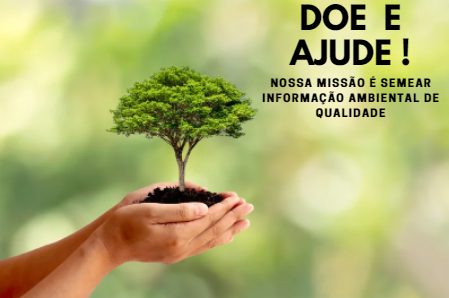